It was an amazing ride!  I must've been insane to simultaneously direct and produce the three plays of my trilogy.  But when passion drives you sanity takes a back seat.  I am done writing plays for now and will focus on my first love "acting" and the re-staging of past work.  For plays are forever new with each new venue, cast, scenic design, etc.  I am appearing in Noel Hall's choreopoem "Snapshots in Transit" in October and plan on remounting previous works next year.  Thanks to my sister Sheila for videotaping the entire trilogy! Thanks again to The Puffin Foundation for helping to make the run of "Women You Thought You Knew" possible!

It wasn't until the run of "Women You Thought You Knew" was almost over that I realized that I must've be totally out of my mind to attempt such a task as directing three plays simultaneously, as well as acting in a supporting role.  But the deed was done.

Yes, there were trials... Many trials, as one of the plays was plagued with low morale and the firing of a lead actor less than a week before opening.  Happily, we found a replacement who was off book in a matter of days and did a fantastic job!  I shan't dwell on the negative, but just enjoy the photos.

Thank you so much Puffin Foundation for your donation!!!


OFFICIAL PHOTOS OF THE GRINDER 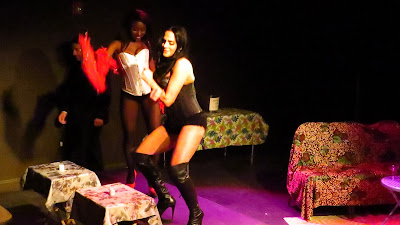 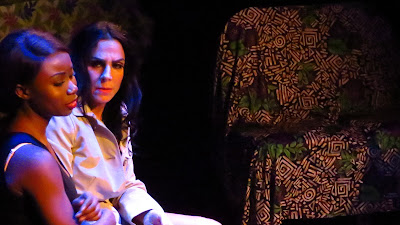 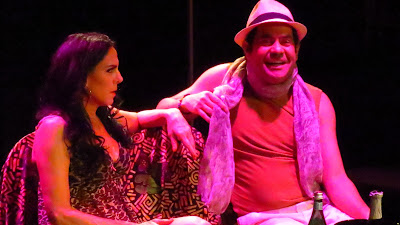 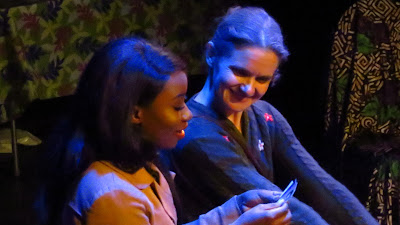 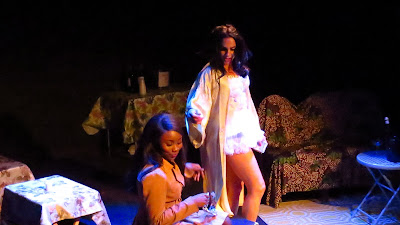 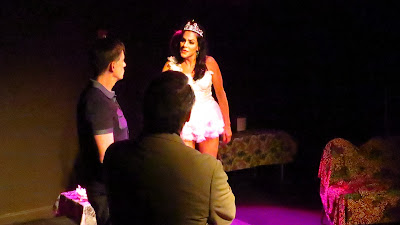 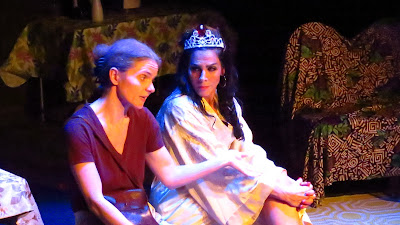 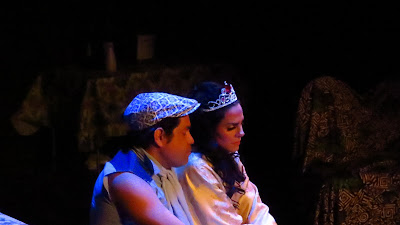 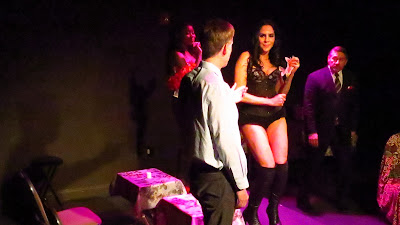 OFFICIAL PHOTOS OF SILK STOCKINGS AND A BIBLE 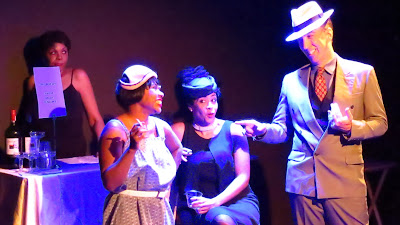 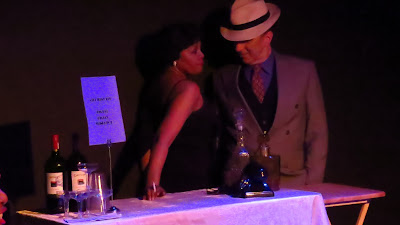 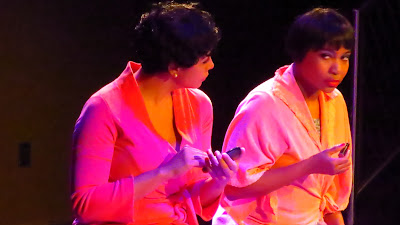 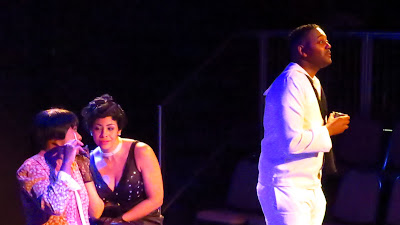 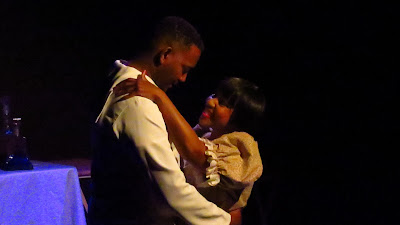 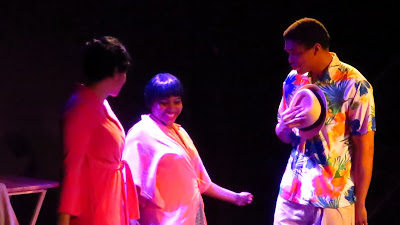 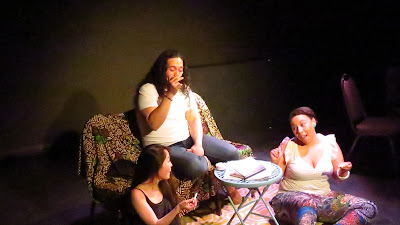 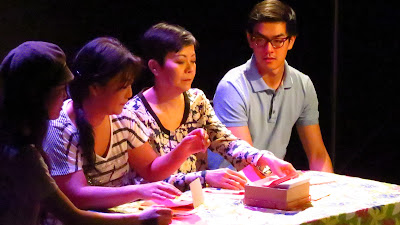 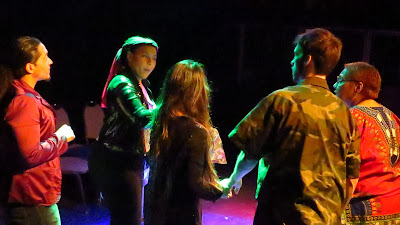 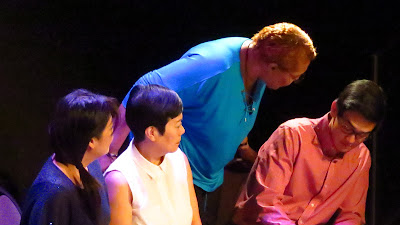 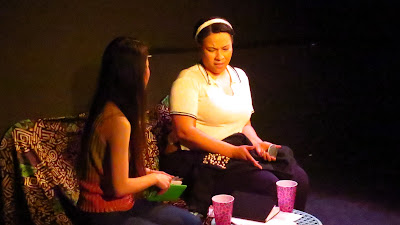 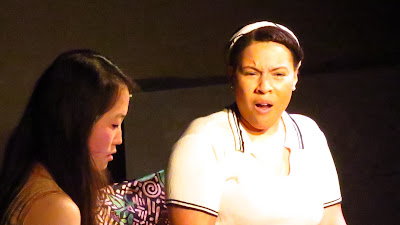 Oh boy! Chorus girl Fannie Mae Brown aka "Della Starr" is serious about seeing your face in the place! Check out all the spicy ladies in the trilogy "Women You Thought You Knew"! "Della" will be doing what she does so well in "Silk Stockings and a Bible". Get your tix at: https://edgyladies.eventbrite.com
Posted by S.L. WILSON at 2:53 PM

We have begun rehearsals of the trilogy "Women You Thought You Knew" and are going up as planned to honor Women's History Month and SWAN Day!  Some of the cast members from the workshop productions were not able to return due to other commitments.  However, I have managed to find major talents as replacements.  Everyone is excited and love the stories.  Tickets are now on sale!
Women You Thought You Knew Tickets
Posted by S.L. WILSON at 12:35 AM